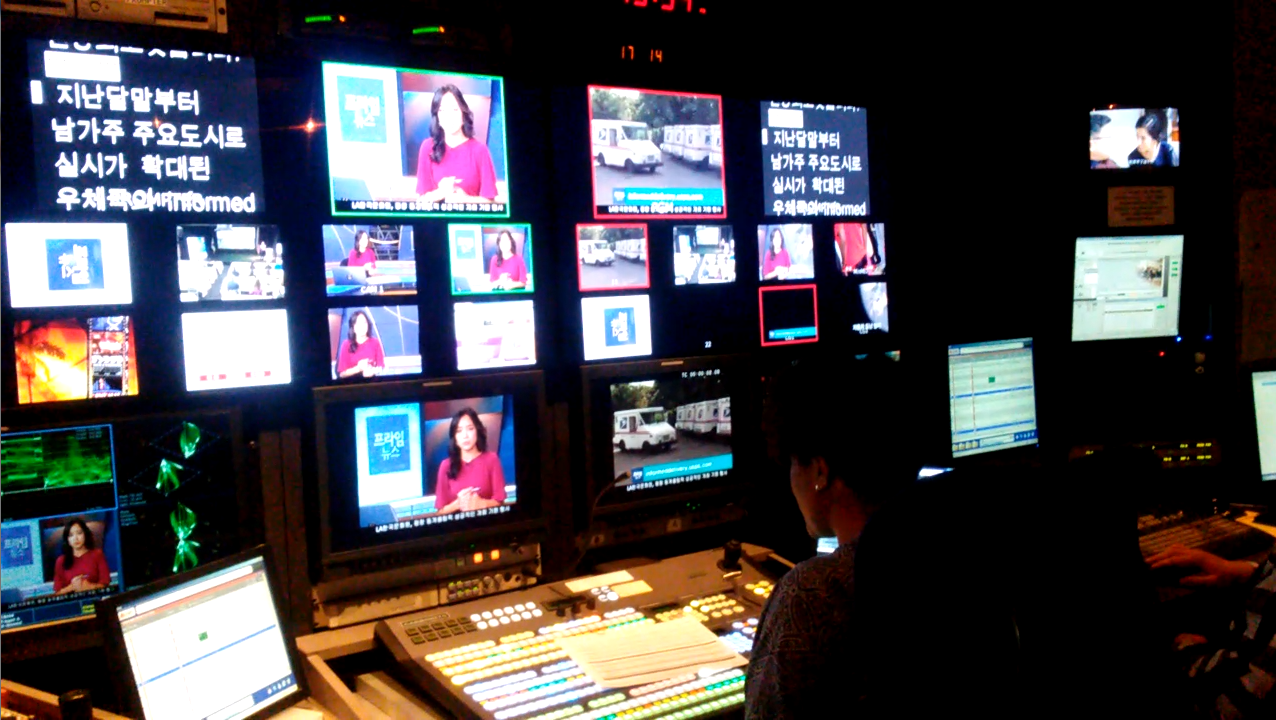 After meeting with Moore and finding out what he wanted to accomplish with the piece, I was excited to once again direct comedy. For those who’ve been following my work, you know that last year I directed the comedy thriller Trust No One.  As a director whose authored work is dramatic, I enjoy these opportunities to direct comedy. The two genres actually have some similarities when it comes to directing (more on that later). What’s best is the chance to make people laugh.