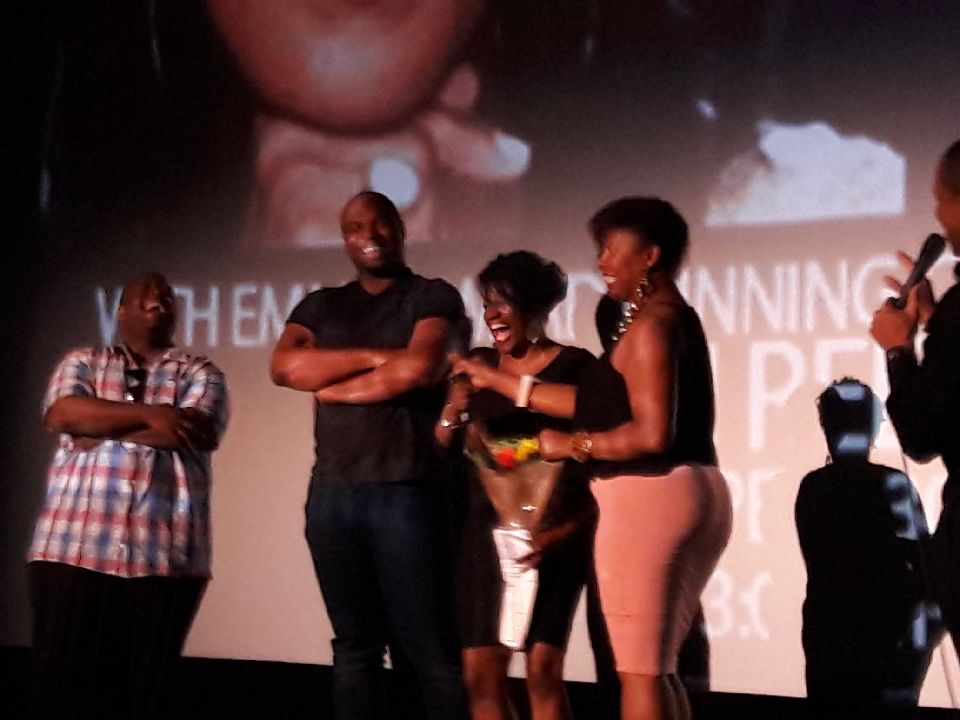 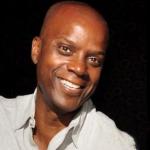 “It’s with a heavy heart that we announce the passing of Aaron Ingram, our Founder and Executive Director, our brother and dear friend.  He passed away after a long, tough battle with cancer. Please pray for his family during this bereavement and know that they and many loved ones were by his side during his final days and hours.

Though we use this time to grieve, remember Aaron for his love of people, his love of the arts, his achievements as an actor, as a director, as a visionary, and as founder of one of the leading black theater and film institutions in NYC. His legacy lives on through ActNow Foundation with the continuation of great programs like New Voices in Black Cinema, New Voices in Theater, and the program that started ActNow, the ANF Short Film Collective.”

Aaron Ingram was a dear colleague who worked tirelessly to highlight the work of black independent filmmakers. Aaron showed my film “Lucky” many times and helped it garner a strong following. Aaron stressed partnerships with local businesses, holding screenings at Brooklyn’s NY Perks for years.  When ActNow Foundation got their space at South Oxford, it was like a dream come true. With the new space, venues such as BAM (Brooklyn Academy of Music), and support from New York City Council Member Letitia James and others, ActNow Foundation has truly taken flight to showcase the works of black filmmakers. Serious, soft-soken, determined and kind, Aaron was a powerful force in the promotion of black film — a champion.

Aaron, you will be greatly missed!

Did you ever get the sense that something was a long time coming and yet right on time? That’s just how I felt at this February’s New Voices In Black Cinema Festival presented by ActNow Foundation In Conjunction with BAMcinematek Council Member Letitia James.

For years, the ActNow Foundation has been producing film screenings — going back to the ever-fabulous club/lounge  NY Perks on Smith Street in Cobble Hill — as well as plays, monologue jams and play writing workshops.  I have a soft spot for ActNow, because they have consistently supported my work and that of up-and-coming black filmmakers. It’s good to see them get the support they deserve in their efforts!

Audiences came in droves to the 5-day Festival, selling out the screenings and filling the venues with an array of receptions, mixers and performances.  With support from Councilwoman James and sponsorship from Shadow and Act, Brooklyn Web Studios, Wellington Hair Spa, Cinematic, Water Street Restaurant & Lounge, Alpha Kappa Sorority, Omega Psi Phi Fraternity and of course NY Perks, plus more, the New Voices In Black Cinema Festival was quite a showcase.

Many of the filmmakers held Q&A’s including Night Catches Us’ Hamilton, as well as Dutch filmmaker Alkema and the United Kingdom’s Clint Dyer, star and producer of SUS, who came all the way from Holland and England, respectively, to present their films on legendary musician Sly Stone and police brutality in the UK.

The Festival dovetails with ActNow’s past and present work.  As described by ActNow, it is “an extension of ActNow’s ongoing screening series at BAMcinèmatek, which in summer of 2010 premiered Idris Elba & Thomas Ikimi’s festival hit Legacy and in 2009 showed the stirring documentary on soul music legend Bill Withers, Still Bill. This continues ActNow’s mission of giving independent filmmakers the opportunity to present their stories to audiences on a grand scale.”

Shout out to Aaron Ingram and the ActNow team.  ActNow is doing big things. Much congrats!